Do you need help securing a patent?
Put my expertise on your side. 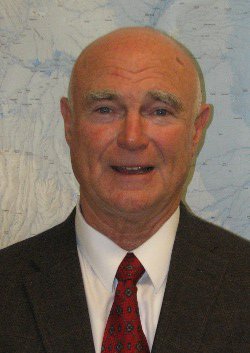 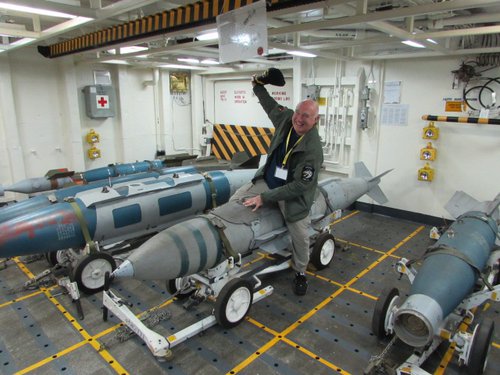 Mr. Martin, a former IBM new account computer salesman from New York City, became a computer entrepreneur in 1974 and has worked with various high tech minicomputer consulting firms. He entered law school at age 38 and specializes in counseling start-up companies. He was a National Innovation Workshop guest speaker from 1994-1999 on such topics as “Estimating the Value of Your Invention,” “Financing” and “Beware of Invention Marketing Scams.” Mr. Martin is the founder of a full-service patent law firm in Longmont, CO.

Former Professional Service Positions:Advisor to the University of Colorado at Denver, College of Business, Bard Center for Entrepreneurial Development. 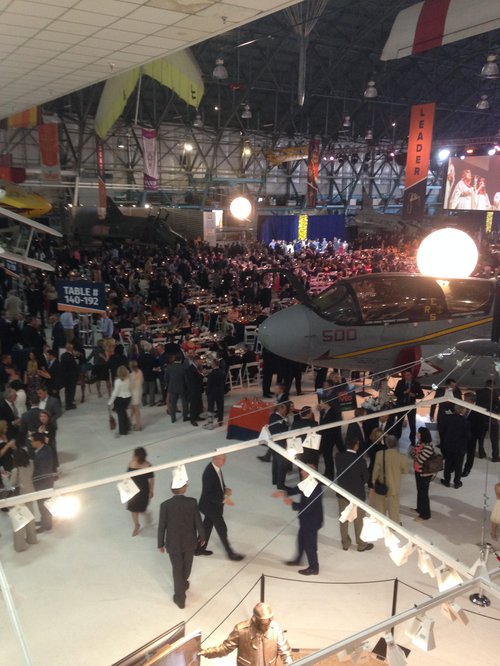 Litigation: Mr. Martin practices in the area of IP litigation support and strategy and he has litigated against Lowes, Walmart, Apple, 3M, Panasonic, and others.

Memberships: Rick is a Board Member of Denver Navy League, they support fifty Sea Cadets.

Let me help you get your idea off the ground with a brief consultation.